On Wednesday, April 16th the Department of Scandinavian Studies at University of Washington and the Royal Danish Guards Association hosted a well-attended reception, held at the Northwest Danish Association to celebrate the 74th birthday of Her Majesty Queen Margrethe II of Denmark.

At the reception OKS Kristian Gedsø Holst and OKS Alex Bylander from the Royal Danish Guards Drum Corps performed. The Danish students and faculty from UW, lead by TA Kevin Jenson, sang the Danish National Anthems and the rest of the guests joined in in a Danish community singing style. HM Queen Margrethe II was celebrated with a champagne toast. Later, UW Visiting Danish lecturer Desiree Ohrbeck was also toasted in recognition of her April 16th birthday!

Thank you to the Danish community, the NWDA, the Danish Brotherhood Lodge #29, and other individuals who made donations in sponsorship of the event. 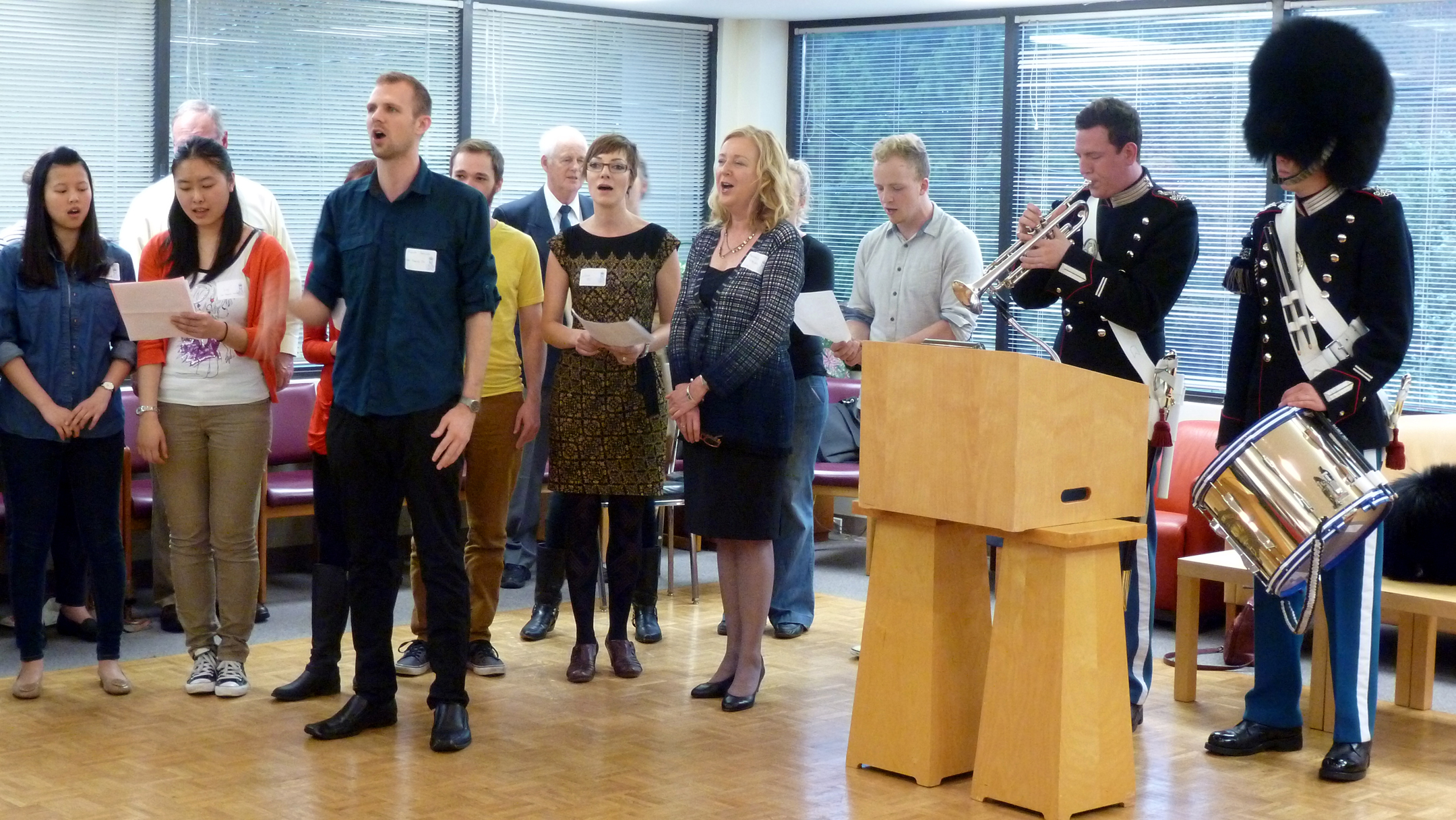 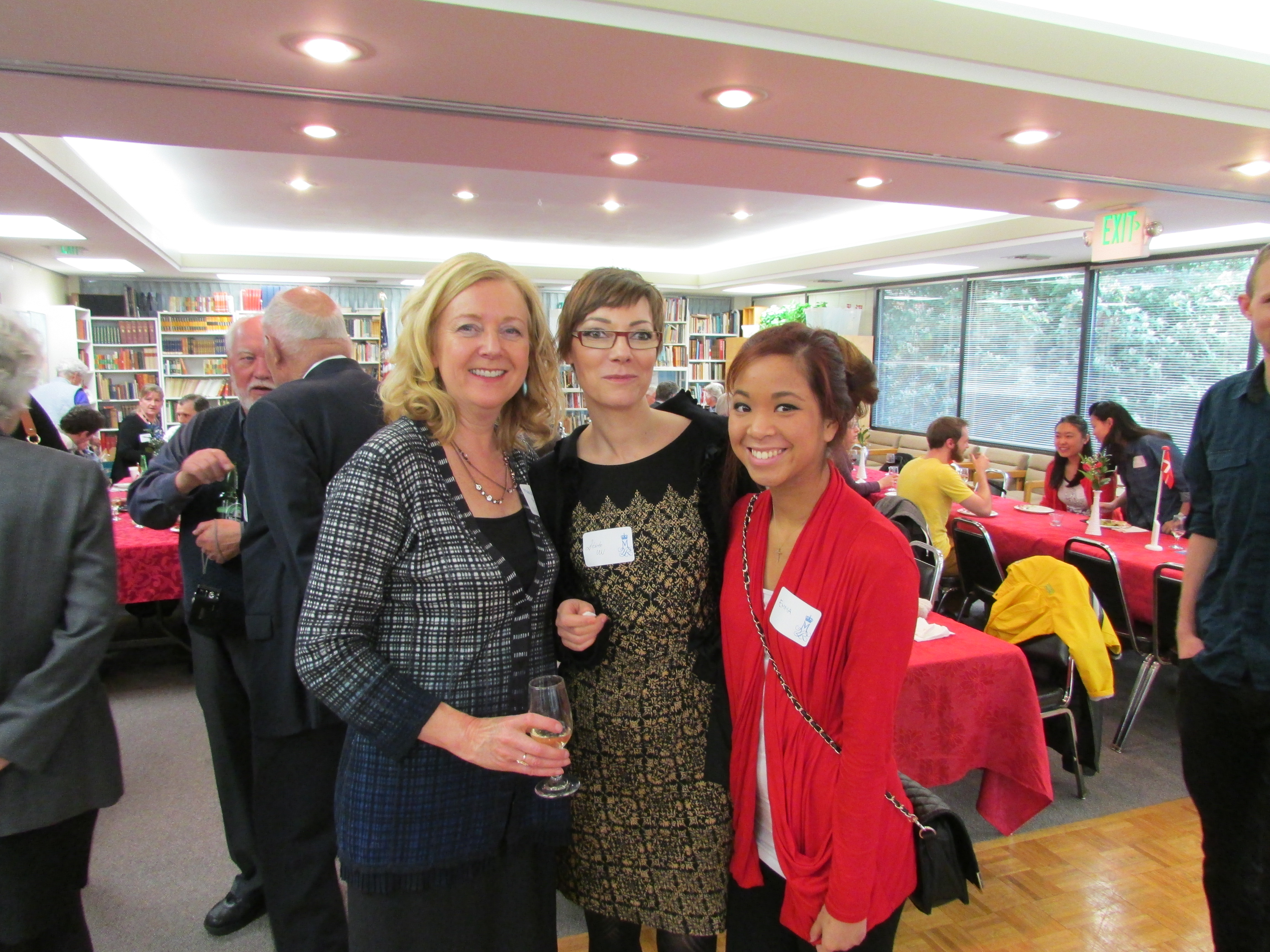 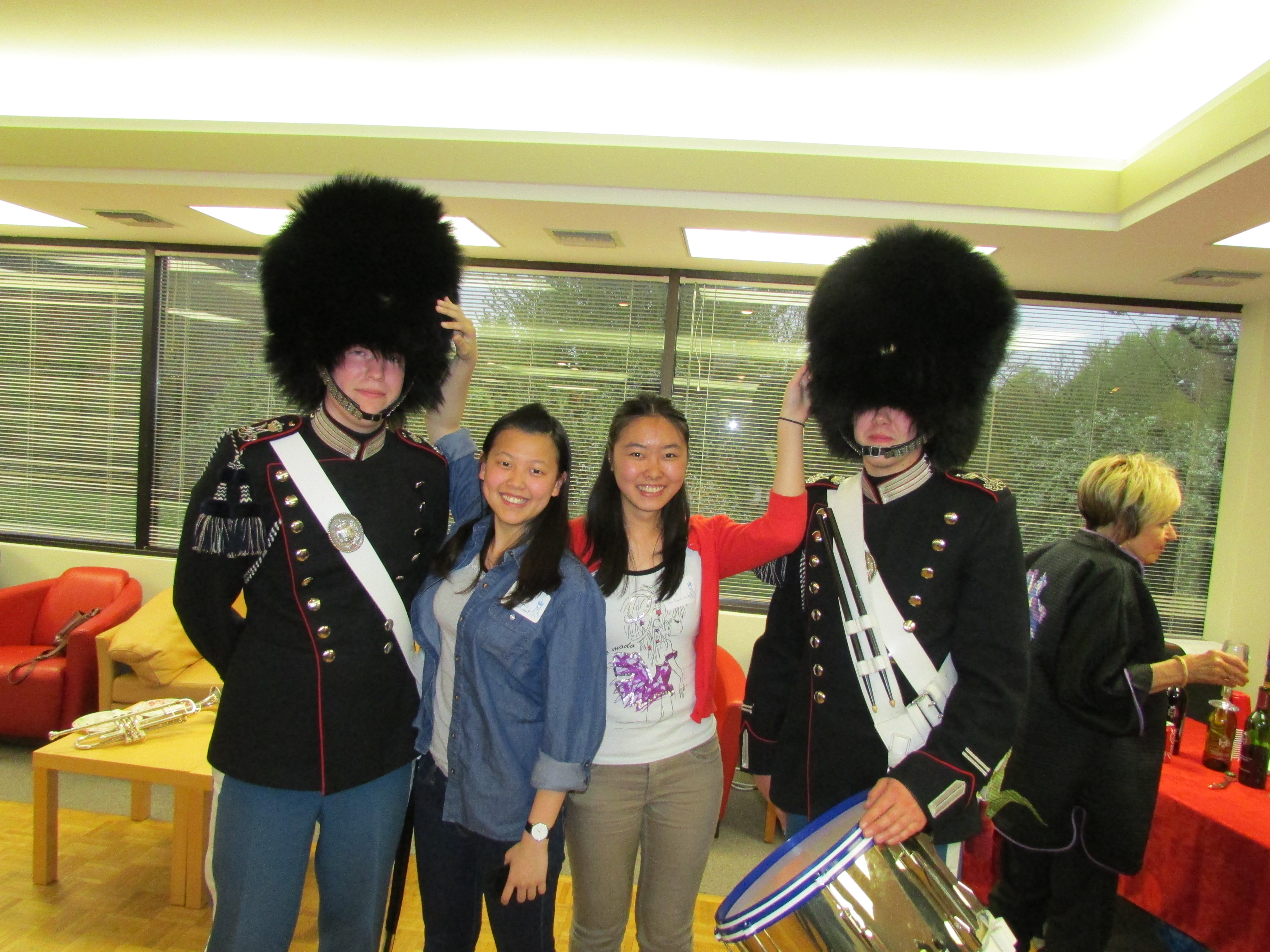 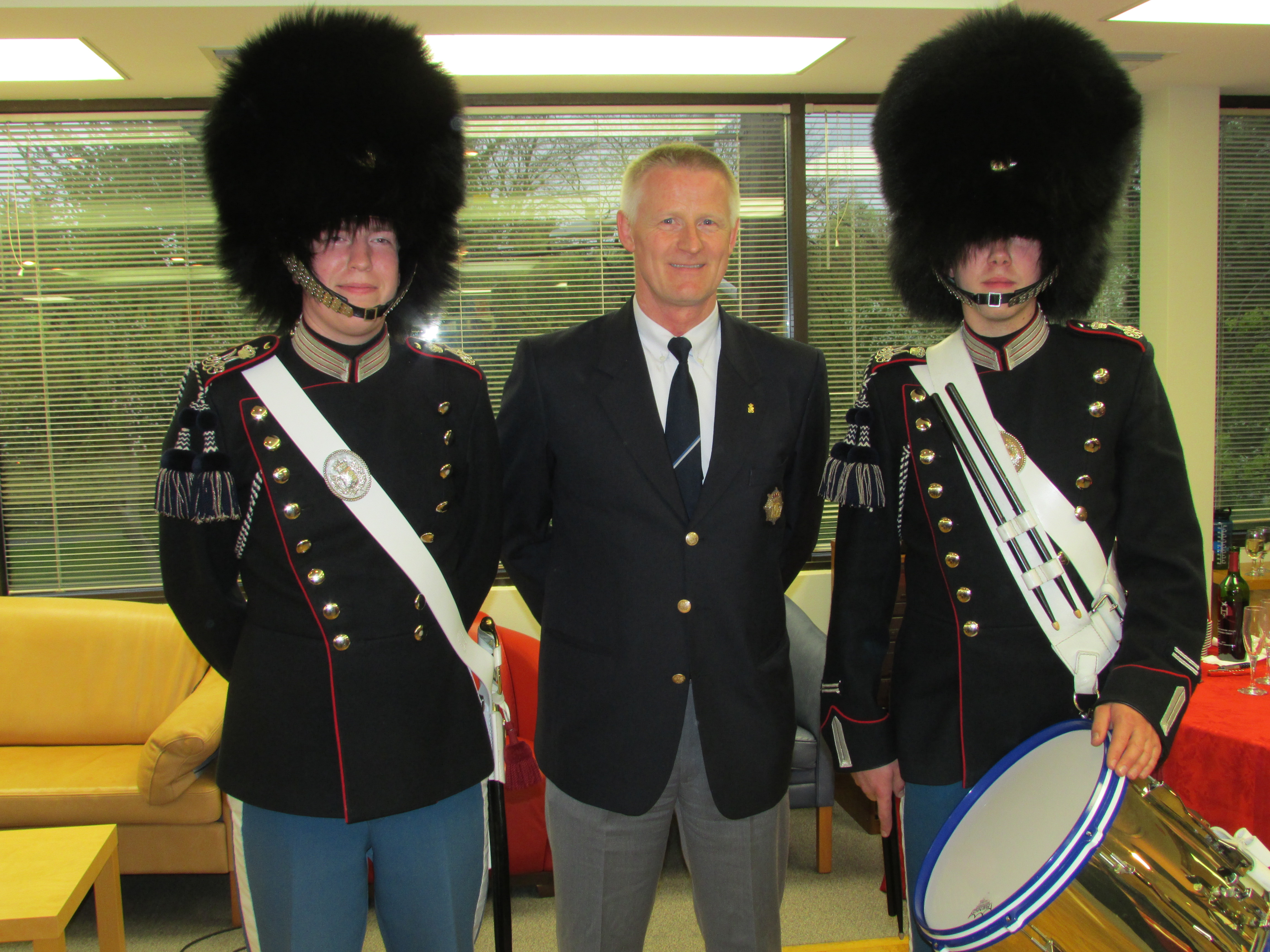