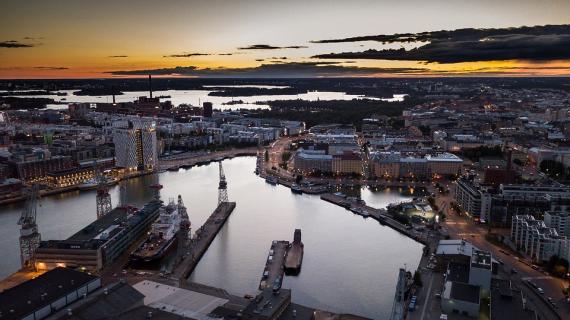 University of Helsinki Exchange- One or Two Semesters

Located in southern Finland, on the shore of the Gulf of Finland, Helsinki is the capital and largest city of the country. Helsinki is Finland's major political, educational, financial, cultural, and research center as well as one of northern Europe's major cities. Home to more than 1.2 million people, it has been constantly been ranked among the most liveable cities in the world. The University of Helsinki is an international academic community of more than 40,000 students and members of staff. Established in 1640, it is the oldest university in Finland and one of the oldest universities in Europe. The University places high emphasis on high-quality teaching and research of a top international standard, and has repeatedly been ranked among the world’s top universities.