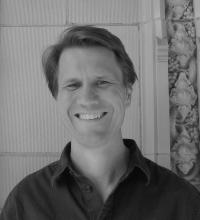 Professor Andrew Nestingen has been appointed as the new Chair of the Department of Scandinavian Studies effective July 1, 2015. Andy joined the department in 2001 as professor of Scandinavian and Finnish Studies with a research specialization in film and cinema studies.